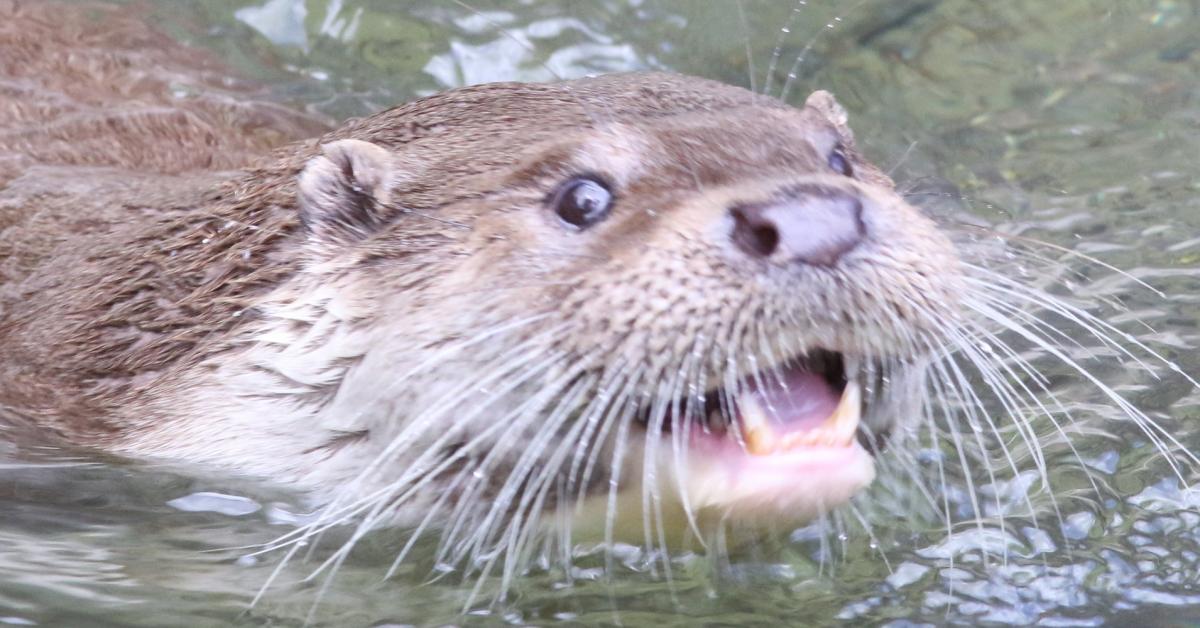 If you've ever wondered what happens when an otter discovers a Koi pond in a botanical garden, read this story.  The good news is that the aquarium folks jumped in and saved the remaining Koi.

Park officials in Vancouver are scrambling to catch a peckish river otter snacking on koi fish from a pond at the city’s Dr. Sun Yat-Sen Classical Chinese Garden.

“As of today, seven of our adult koi have been killed,” said a Saturday, November 19th, 2018 statement from the garden. “They are an integral part of the Garden family and our cultural heritage, and we do not take their loss lightly.”

The otter has been hanging around for around a week, and so far has evaded capture from humane traps while still eating the tasty bait placed inside.

The plan is to relocate the otter to the nearby Fraser Valley ― something parks director Howard Normann believes will be beneficial not only to the koi, but to the otter.

“This is for the best chance for the life of this otter, lots of food, lots of friends,” he told CTV News.

Garden communications director Debbie Cheung told the BBC that many of the koi have been at the garden for a “long, long time” and that staff sees them as “part of the team.” Cheung told CBC that for now, it appears that Madonna ― an especially beloved fish believed to be around 50 years old ― has escaped unscathed.

The public is more or less divided on which animal to root for, with people aligning with either “Team Otter” or “Team Koi.”