Identifying a Virus Using a Virochip

This article was first published in the "Just For Fun" section, by Spike Cover and Karen Pattist. 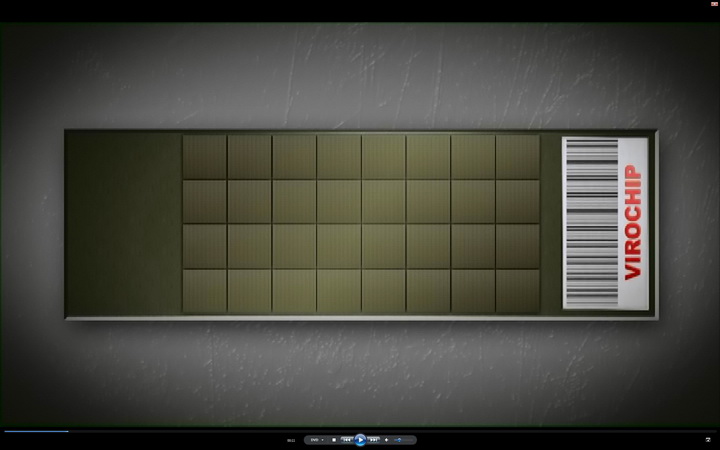 The chip can detect all the 22,000 or so know viruses, e.g., here's what SARS would appear like (lighting up) on the chip. 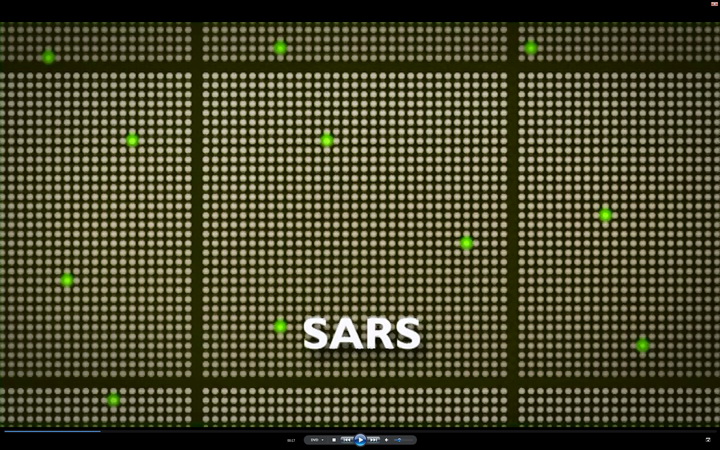 While the original chip was developed to detect human virus, newer versions have been used to discover viruses in birds and livestock, and it was used during the SARS epidemic to separate healthy birds from infected birds.

So they can put any sample on it and find out what virus it is  A sample for testing shown below: 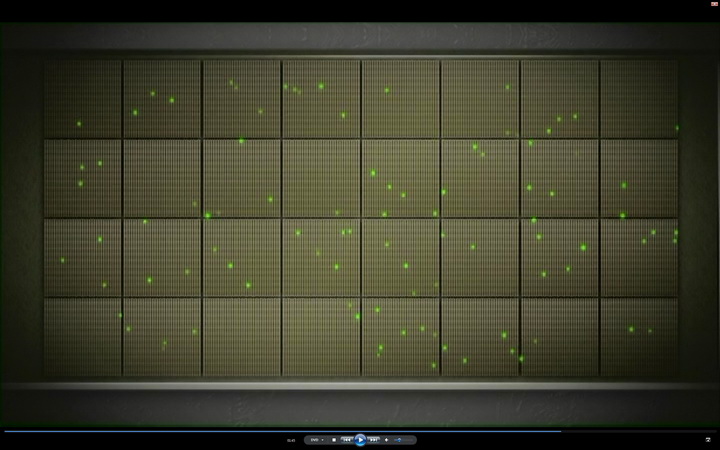 The further good news is that they can identify new viruses using this technology.  Because they can tell what family of virus a sample comes from using "conserved"  genes, or genes that always appear from all the virus in that family, they know that if a sample has conserved genes but not the genes that are specific to the know virus, it's likely a new bug!

The chip was originally conceived in 2000, and has been improved over many versions ever since.  The chips are now widely used in gene discovery, cancer detection, drug discovery and toxicology.