How Does Thermal Shock Affect Koi? 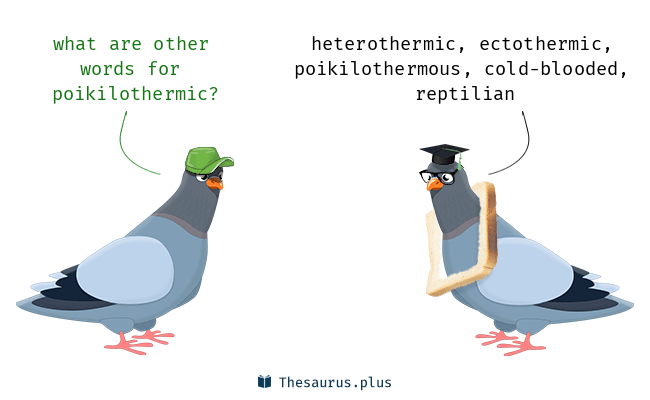 Carp have a preferred body temperature (PBT) of 22 to 28 degrees Celsius.

It is generally agreed that Koi can acclimate to temperatures outside that range if it is gradually adjusted. It is also common knowledge that Koi can go into thermal shock when they experience substantial but instant temperature changes. The question is why?

Koi are ectotherms because they rely on external heat sources to drive their metabolism. Koi will therefore actively search for the closest temperature to their PBT in a body of water. It is not always possible in a man-made pond and therefore the fish have to adapt its metabolic rate, digestion, muscle activity, immunity etc. to the specific temperature in a pond at a specific time. Fortunately, temperature variations in a pond may take many hours and the fish may adapt with it. The question now arises what happens physically to a koi when there is a sudden drop or increase in temperature for instance when a Koi is removed from one water source and placed into another where the temperature change is drastic?

Let us move one step back and consider the physiological characteristics in koi when they have adapted to colder water. Cold adapted muscle has an increased number of mitochondria and there is an increase in the activity in certain enzymes. There are also modifications to the nervous system and a reduction in the number of red blood cells. Furthermore the water content in the muscle reduces significantly in very low water temperatures of around 4 degrees Celsius. The complete adjustment for a Koi from the PBT to winter temperatures may take up to twenty days.

The reverse physical characteristics exist when a fish has adapted to water at a higher temperature than the PBT, and the main constraint for the fish is the availability of oxygen. The complete adjustment for a Koi from the PBT to higher temperatures may take place in one day.

Rapid changes in temperature either way will induce stress in Koi, but a quick dramatic change may result in death. A number of factors will influence the severity of the reaction, including previous temperature adaption, age, gender, salinity levels, nutritional status and dissolved oxygen.

A sudden large rise in temperature dramatically increases the metabolic rate and therefore an increased oxygen demand. Because the water holds less oxygen, there is a reflex increase in heart rate and adrenaline is released. The situation is worsened by the relatively low oxygen carrying capacity of fish hemoglobin. The fish switches to the use of the white muscle that needs less oxygen, causing lactic acid build-up and a pH drop in the body fluids, the same as acidosis.   The result of acidosis is an osmoreglatory dysfunctioning of the gills.

A sudden dramatic lowering of temperature does not allow adaptive changes, resulting in hypoxia and lowered heart and respiratory rates. The gills and osmoregulation are affected, causing increased gill permeability and eventual renal failure.