Fish kept in ponds don't get enough exercise, which could make them prone to illness 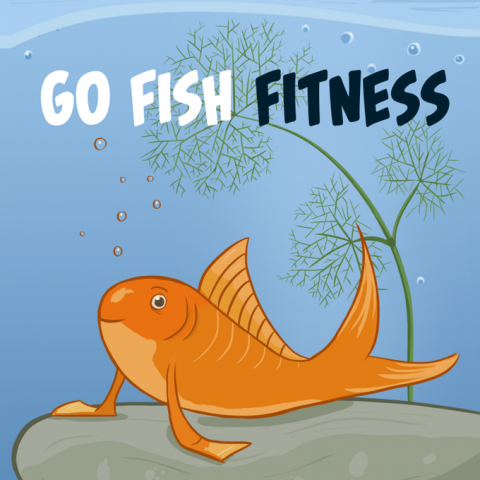 While this article is about farmed fish, it certainly applies to our Koi.  Read the research about the benefits of fish exercise...

In the wild, salmon, tuna or other active, migrating fish get a lot of exercise. But when these fish are raised in captivity, without predators or the need to fight their way upstream against the current, they turn into fish couch-potatoes.

And not unlike sedentary humans, lethargic fish are more prone to getting sick. As many as 20 percent of farmed salmon die in captivity—apparently, because they’re simply out of shape.

A new technical book called Swimming Physiology of Fish presents scientific research on how various training routines, water turbulence, diet and even the use of robotic fish as “swim trainers” can keep captive fish conditioned.

This “fishical” fitness research has shown that when captive salmon exercise regularly, they grow bigger, have stronger hearts and immune systems, and are healthier than their sedentary brethren. For example, a Norwegian study found that when salmon had to swim against an artificial current they were much less likely to get a common fish virus than their buddies in still water. [Vincente Castro et al., Aerobic training stimulates growth and promotes disease resistance in Atlantic salmon (Salmo salar)]

The bottom line? Healthier profits for fish farmers, and healthier fish on your dinner table.