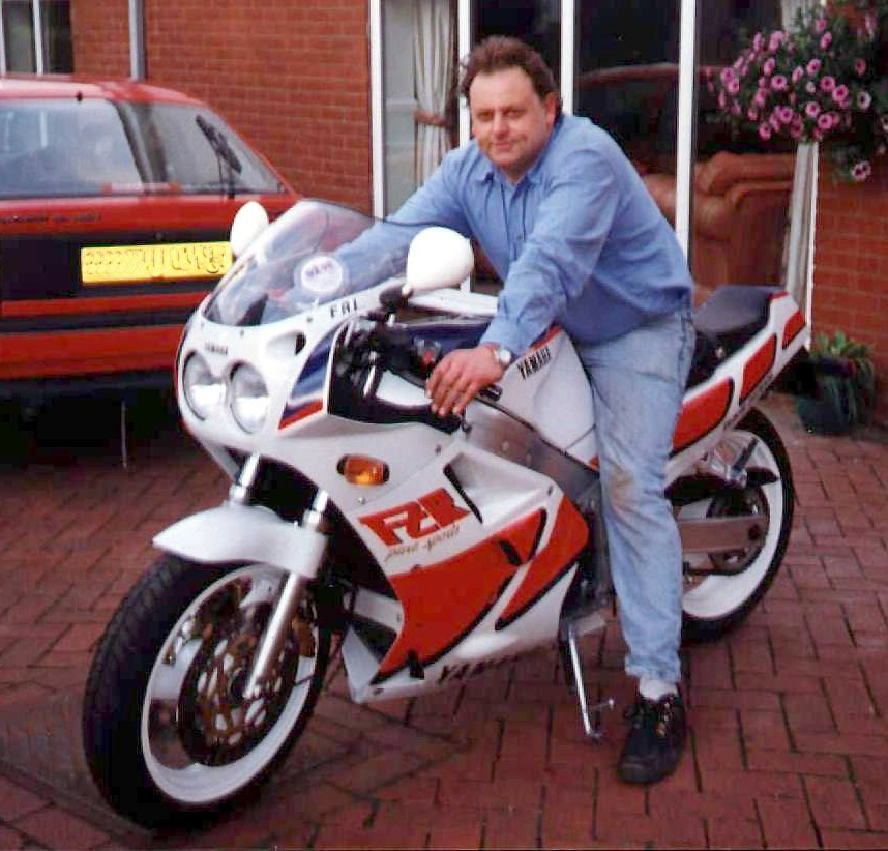 Other:     no children (although I never have grown up), 2 dogs, well one and a half, fish and birds

Personal motto: “if you aren’t living life on the edge, you are taking up to much space!”

Favorite saying: “The light at the end of the tunnel usually turns out to be an oncoming train”

Pre-teens wanted a pet shark, but dad would not get me one, bought me a fishing rod instead

1974: got married bought a house built first pond with goldfish, unfortunately I built this in the front garden, all was well till one day some kind kids walking back from fishing slipped a live jack pike in there (true) so that was filled in

1993 having killed just about every kind of pet there is decided to see what I could achieve with koi, started building a massive pond out of a swimming pool, which had it been completed, would have been a koi’s worst nightmare.  This was my starting point, the stage where I started taking koi seriously, in particular koi health together with pond design.   I’m double sure I made no end of a pest of myself to my many friends asking question after question.

Other: Amateur traveling fish fixer, experimenter in new medications, had the pleasure to be one of the horsemen, whilst helping to write a “VGD” paper, with Spike, Doc Conrad and Roark.

Would not know a show koi if it ran over my chest, General all round good egg and absolute idiot

Aspirations:  To get koi to take the next step in evolution, and step up onto the land, we could look after them better, lets face it they don’t make it easy for us by living under water! And I’m sick of getting wet.